Predicting evictions based on variables 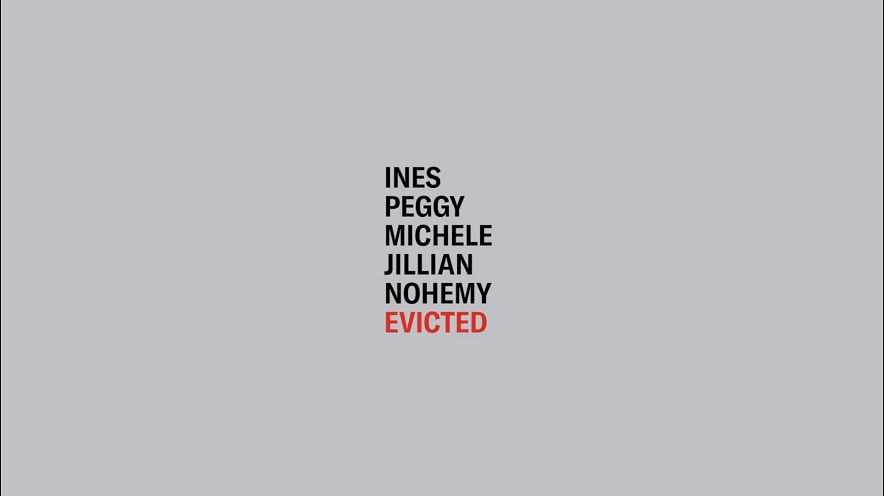 Today, most poor renting families spend at least half of their income on housing costs, with one in four of those families spending over 70 percent of their income just on rent and utilities. Only one in four families who qualifies for affordable housing programs gets any kind of help. Under those conditions, it has become harder for low-income families to keep up with rent and utility costs, and a growing number are living one misstep or emergency away from eviction.

We’re predicting a numeric quantity, so this is a regression problem. To measure regression, we’ll use a metric known as R-squared, also called the coefficient of determination. It is a quantity between -∞ and 1 where a higher value is better.

The variables are as follows:

Here’s an example of one of the rows in the dataset so that you can see the kinds of values you might expect in the dataset. Most are numeric, a few are categorical, and there can be missing values.

Based on the reference study titled “Losing home – the human cost of eviction in Seattle”, I extracted many new futures by dividing population with ethnicity.

The same thought process went into the extraction of features by distributing rental households by variables related to ethnicity, health and economics.

In total the feature count was increased from 47 to 209.

Before starting with the process of feature engineering the process of data cleansing required add median values in variables which are titled “median” and then other records with null values were replaced by PCA.

I started with Linear regression, which had a CoD of 0.76 and worked my towards getting the most out of Neural Networks.

In the results shown below, neural networks with single parameter yielded the best result.


Production of zakat on sheep in an ideal case