Money: a medium of exchange or a paper? by Menger 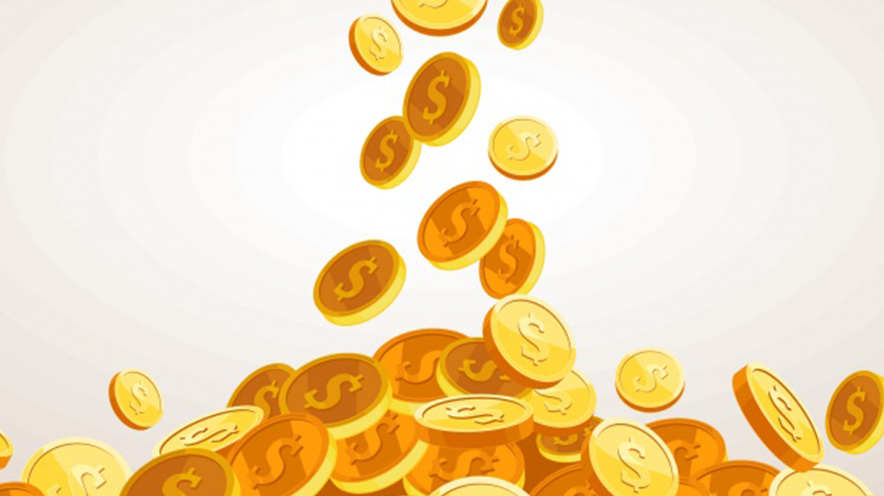 On the Origins of Money

The peculiar adaptability of the precious metals for purposes of currency and coining was noticed by Aristotle, Xenophon, and Pliny, and to a far greater extent by John Law, Adam Smith and his disciples, who all seek a further explanation of the choice made of them as media of exchange, in their special qualifications. Nevertheless, it is clear that the choice of the precious metals by law and convention, even if made in consequence of their peculiar adaptability for monetary purposes, presupposes the pragmatic origin of money, and selection of those metals and that presupposition is unhistorical.

It is a question concerning not only the origin but also the nature of money and its position in relation to all other commodities.

But how much more seldom does it happen that these two bodies meet! Think, indeed, of the peculiar difficulties obstructing the immediate barter of goods in those cases, where supply and demand do not quantitatively coincide; where, e.g., an indivisible commodity is to be exchanged for a variety of goods in the possession of different person, or indeed for such commodities as are only in demand at different times and can be supplied only by different persons! Even in the relatively simple and so often recurring case, where an economic unit, A, requires a commodity possessed by B, and B requires one possessed by C, while C wants one that is owned by A—even here, under a rule of mere barter, the exchange of the goods in question would as a rule be of necessity left undone.

These difficulties would have proved absolutely insurmountable obstacles to the progress of traffic, and at the same time to the production of goods not commanding a regular sale, had there not lain a remedy in the very nature of things, to wit, the different degrees of saleableness (Absatzfahigkeit) of commodities.

In this way, practice and a habit have certainly contributed not a little to cause goods, which were most saleable at any time, to be accepted not only by many, but finally by all, economic subjects in exchange for their less saleable goods; and not only so, but to be accepted from the first with the intention of exchanging them away again. Goods which had thus become generally acceptable media of exchange were called by the Germans Geld, from gelten, i.e., to pay, to perform, while other nations derived their designation for money mainly from the substance used,5 the shape of the coin,6 or even from certain kinds of coin.

Carl Menger explains that it is not government edicts that create money but instead the marketplace. Individuals decide what the most marketable good is for use as a medium of exchange. “Man himself is the beginning and the end of every economy.”

Value of commodity in Islam:

The value comes from what has been made permissible by Good for Muslims to trade, consume and use by Allah without requiring a ientific proof. And Scientific Proof will further validate clthe aim of benefits associated to those commodities.


Brief history of "value" in economics from Marx's Perspective