Production of zakat on sheep in an ideal case 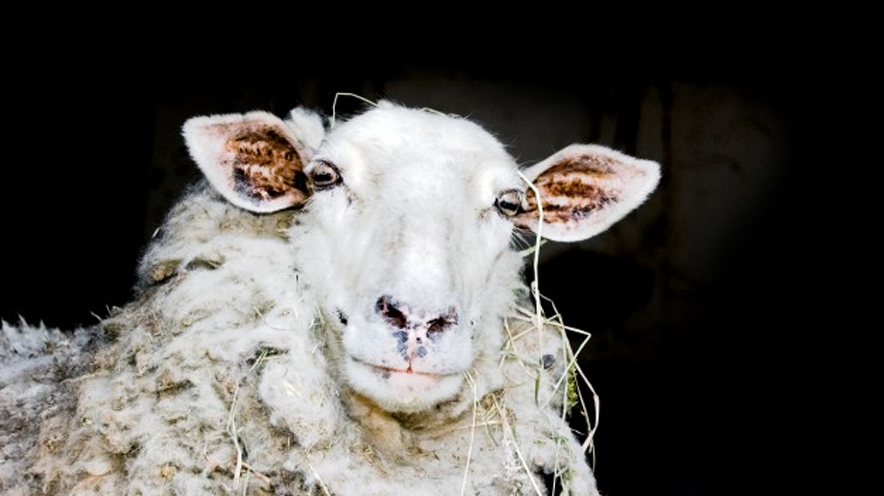 This paper will serve as a foundation for the papers I will be writing on the theory of value in Islam.

My aim is to put together a study which will support the governments with defining monetary policy, fiscal policy and economic policy in accordance with what community of believers of Allah find valuable in their economic system.

This article focuses on the production of sheep in an ideal condition and based on the average life of man how many sheep would a person own during his lifetime. This information is available in the table below along with the representative visualisation.

This is an empirical study which serves as a template for later research. aim is not focus on bringing forth the model which focus on production of sheep rather the model itself solely focuses on the production of zakat in an ideal case.

The information related to assumption and context of the case are provided in the paper, here I will share the summary regarding the model.

The model was built with the help of python script. It covers the logic which is mentioned in the paper.

The loop of the script runs though the age of the owner and it accounts for the elimination of the past generation of sheeps who died after reaching the average age.

The Model also applies the ruling of zakat based on how many sheep are born in that particular year.

While creates an ideal case for producing most zakat, there are several limitations, most of the resulting from the factors which prevent the maximisation of the zakat. I haven’t covered the impact of these limiting factors on the model as of yet but I do plan to cover them at a later . The limitations may include: