Brief history of “value” in economics from Marx’s Perspective 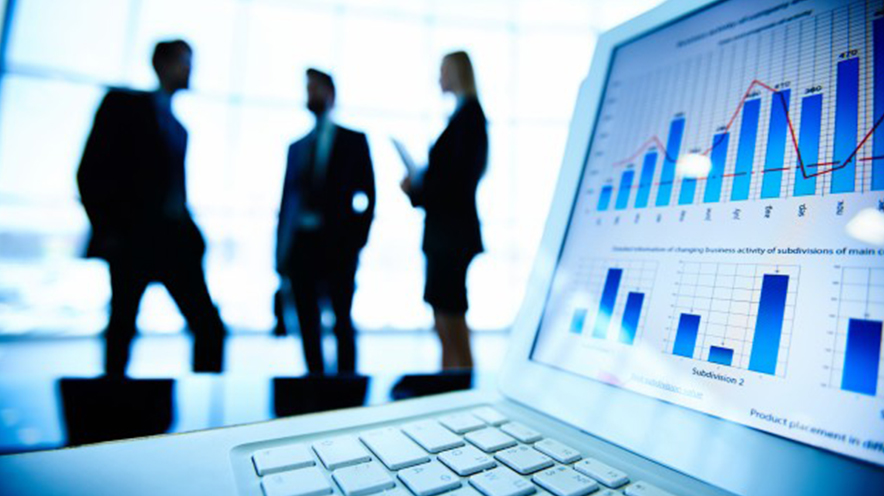 What, he asks, does this value-creating consist in ?  What is the nature of the process? What do men do?• His answer can be given simply enough. Men produce simple things and exchange them when they are produced. One man works to produce •wheat and another works to produce shoes; the one then oilers some of his shoes in exchange for the other’s wheat, because he cannot live without the wheat. Such, reduced to its easy simplest terms, is the story of the economic process.

And here the mystery of value emerge * upon us. A man’s wealth, whatever it consists of,

does not consist in the abundance of the things he possesses. One may possess a whole barnful of stuff while another can put all his wealth into a very little casket, and yet the latter person may be far the wealthier of the two. The wealth does not lie in the bulk. It is on the value that it depends. What, then, is this thing which we name value? And how does it* behave? There must be something in it and in the jaws of its behaviour which contains the clue to much that is far-reaching in the changes of the age.

What is the measure of the exchange- value of a thing I On what does its power to fetch other things in exchange for itself depend? Marx first offers a negative answer.  “At least” he replies, “ it does not depend on the properties it possesses.”

In the fifth paragraph of the opening chapter of Capital the important assertion is made that exchange-value cannot be ‘ intrinsic.’ “Exchange value appears to be something accidental and purely relative; and consequently an intrinsic value—i.e, an exchange-value that is inseparably connected with, or inherent in commodities, seems a contradiction in terms.” By inherent ‘ and intrinsic here, is meant simply,”in” the thing and comparatively permanently in it, as its physical properties are. And the doctrine is that exchange-value cannot be inherent in that sense. A ton of coal which contained its exchange value exactly as it contains its weight or its blackness would, Marx says, be impossible. It would be a contradiction.

What, then, does exchange-value depend on?  What does it vary with ( What is it fixed by? This is the question which Marx lias to answer; and his answer, the answer on which he stakes his entire political economy, is that .what fixes the value of anything is the amount of labour which has been spent upon it. Ask how much labour was needed for its production and you have the measure of its exchange-value.

Now all would he fair and square with regard to this if the employees were allowed do own the value which they have thus created. But under the capitalistic system Ibis caimol happen. Wages cannot possibly rise so high as to absorb all the new value which the men gave to the goods by putting their work into them If they did, the employer would have to sell the goods for what they cost him. lie would get no protit.  He eould not subsist, and production would stop.

Such is the essential injustice of the capitalistic system. It is to be noted that Marx’s complaint is not that the system gives the labourer too little. In this many would have agreed with him. Many besides Marx have believed that the labourer gets too small a share of the value which he at least helps to •’’produce. Marx’s complaint is that the capitalist system does not * allow him to have the whole the whole difference between the value of the material as it comes into his hands and its value when it leaves.

In Marx’s view something called capita] exists Value* as distinct from something else called labour. 11 is moral ease, to put it bluntly, is that capital robs labour and ought not to. Capital abstracts something which labour lias put into the article. What labour puts into the article is its value. Capital abstracts part of that and calls it its profit. Capital did not always know, of course, that it was doing this. But it knows now, since Marx has spoken.  And to its credit he it said, it has had rather an uneasy conscience since. But in any case this, according to Marx, is what it does. It exploits. And the view is based on the Law of Value

— i.c. on the notion that labour is the entire and sole source of value.

The fallacy in the Law of Value of Marx

Capital robs labour? Capital certainly takes its profit; but as to its robbing labour—that depends. It all depends on the truth or otherwise of what. Marx’s Law of Value, when reduced to strict terms, asserts ; which is this. Under the capitalistic system, in the end and as a rule,  the value of a thing will he high ,f the labour spent on it is great, low if the labour’ is little. Unless this is true, labour cannot be the whole source of value. Now, it would appear not to be true,

Marx is very insistent that labouring-power is not labour. Labouring-power is a  man’s physical and mental capacity for work. Elis actual labour is the expending of that capacity, the using of it up. But we can always take the labour-power bought, as an index to the labour done. We can always say  “The greater the amount of labour which the manufacturer requires, the greater is the amount of labour-power he has to buy.” The manufacturer pays for labour power in hours of labour ; and the If ours of labour he must pay remains a fixed Quantity according to the cost of production of labour power.


Money: a medium of exchange or a paper? by Menger